Posted on June 6, 2018 by VisAbleblackwoman 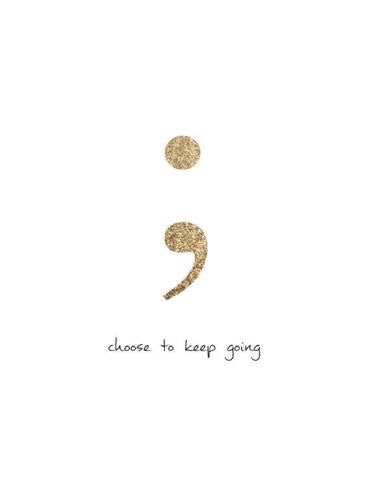 Be the friend who is actually there.

Suicide is grounded in a feeling of isolation.

We live in a society where the cowardice of social grace is the norm.

Our culture celebrates the illusion of happiness and avoids reality by any means necessary.

Youth, beauty and wealth are considered to be the highest form of success in our culture.

Suicide happens because we ignore people.

When we are so wrapped up in our individual families that we don’t check up on our friends… we are contributors.

It’s so sad to me to think that our culture has gotten to a place where if someone is feeling like they must end their lives they only have a suicide hotline to call.

They seemed so happy.

If you didn’t step up then deal with your guilt and be a better friend in the future.

When I considered suicide in 2014 none of my “friends” were around. Why? Because the friends I attracted were nice people but they weren’t my people.

Because I wasn’t able to be there for any of them, because I was so focused on trying to save my personal relationship with my ex and I had nothing left to give to anyone else.

I didn’t work to be there for my friends at that time so how could I possibly expect them to be there…for me.

The thing I feared most was being single middle aged and broke in NYC and I settled for someone who did not love me in fear and when he rejected me I broke down.

I’m sure my friends saw this…perhaps they didn’t because they were engrossed in their own lives…but either way neither of us invested in our relationship to be there for one another when a real crisis happened.

We must do the work of investing in our friendships even when people are a total fucking pain in the ass.

And people are a fucking pain in the ass.

The friend who listens

Be the friend who listens without having an answer.

And give hugs. Go for a walk. Yes we are always busy and yes there is always time.

That first Christmas after my breakup with my ex I was lying on my floor crying an infinite river of tears…I had the oven open with towels under all of the vents and doors in my studio apartment.

The hotline picked up and I poured out my story…the breakup the financial fear my biological clock it all came out in this wave of guilt and shame.

It all came out and I was silent. There was a pause…then the guy on the phone he sounded like a brother, the brother s said” damn! umm yo like that’s deep but ummm you know uh it’s my first day…I gotta put you on hold and get my supervisor ”

First I was stunned. Then I started laughing. It was hilarious! I laughed so hard my cheeks hurt my belly aches and I remembered my joy. I remembered my live on this planet does have a purpose.

I decided to not end this sentence and continue my story.

New friendships blossomed where the others had disappeared and I’m finding my people.